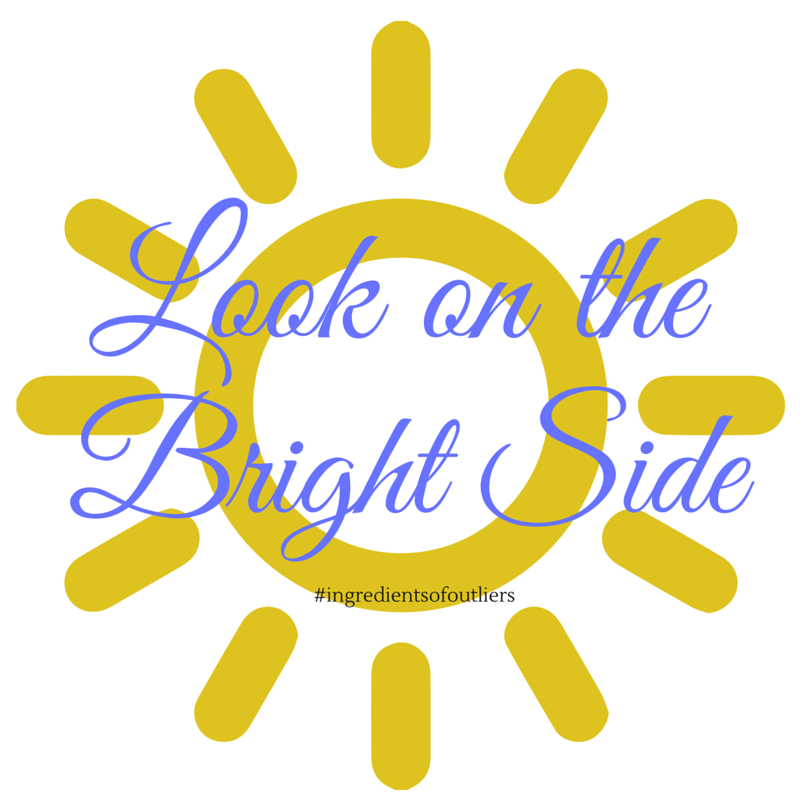 This roller coaster we call life is full of ups and downs and everything in between. Although some of the twists and turns can cause heartache or stress, it is important to find the silver lining. This may seem hard during your lowest of lows; however, a positive outlook on life can truly make a difference. By being able to look on the bright side and become more positive, people are able to shift their perspective and better aim for success.

As funny as it may seem, there is a day that is dedicated to this entire philosophy. December 21st, 2015 is recognized as Look on the Bright Side Day. Optimism is also a key to being a visionary, leader and entrepreneur. As Winston Churchill says,

Don’t Allow the Past to Define You

Journalist, editor, photographer, and speaker Sharon Guynup is a well-known advocate for tigers in their plight as an endangered species and for other important environmental issues. Her work has been featured on National Geographic’s blog, The Smithsonian, New York Times, and other top publications. However, getting there was no easy task.

When she was younger, she witnessed her mother having serious health issues and becoming addicted to prescription drugs. This addiction ultimately lead her mother to overdose when Sharon was fourteen. On top of that, her father came from a long line of alcoholics and had his own struggles with an addiction that resulted in destructive behavior.

This only lasted so long. She dropped out on her sixteenth birthday and left home the same week. She recalls:

“It was a huge turning point. I’m a fighter and a hard worker, and what I fight for now is wildlife and the protection of human health. I’m glad I found a positive place to channel that energy.”

Sharon Guynup worked hard to earn her diploma later, go on to college and work towards her dreams of helping out the tigers. To this day, she has traveled the world studying tigers and has even written a book called Tigers Forever, Saving the World’s Most Endangered Big Cat. Without her ability to remain positive and persevere through life’s challenges, she would not be where she is now and even have the exciting chance to speak on TEDx. We were so impressed with Guynup, we interviewed her for Ingredients of Outliers: Women Game Changers. She continues to wow us with her powerful work, you can keep up with her here.

Remaining optimistic in life can sometimes seem like a stretch. However, research has shown that even “faking it till you make it” has positive affects.

As Dr. John Shufeldt continuously reminds us, enthusiasm and optimism are infectious, so spread them.