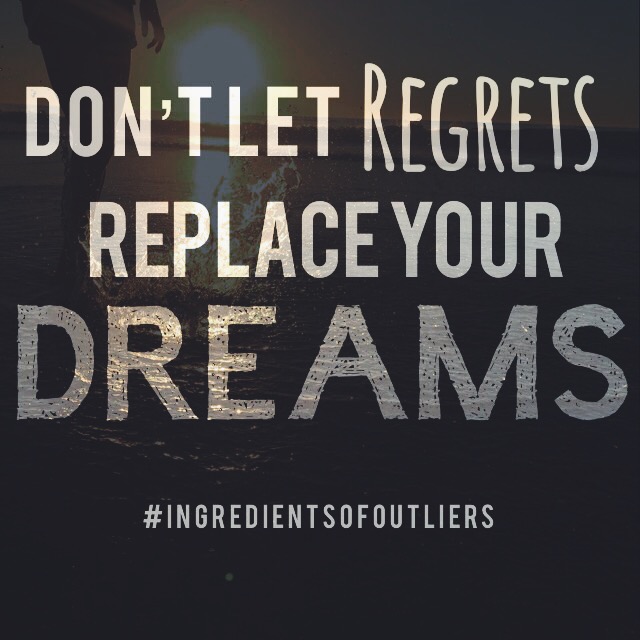 My gift of failure started early. As noted previously, despite being tall and coming from a family that encouraged sports, I never really excelled at anything where coordination, speed, or strength mattered, thus relegating me to events like curling and badminton. My sister, however, was a very competitive swimmer, as well as a straight “A” student. Fortunately I was adopted, so I could genuinely claim some form of genetic malady (I still do). In fact, genetics haunt me to this day.

A few years ago, I was speaking to about five hundred physicians on the subject of entrepreneurism and intelligent failures. After the talk, I had a number of people come by to ask questions. One gentleman, a dermatologist from Indiana who waited until the line cleared out, said to me, “Mind if I tell you something?” I responded, “Of course not.” To which he said, “You are very striking.”

I was taken aback by what I interpreted as a “pick up line.” He must have seen the surprised look on my face because his next comment was, “No really, you are quite handsome.” Just when I thought I was going to have to claim rampant heterosexuality, he said, “Get your growth hormone checked, I think you have a pituitary tumor.” So even today, genetics still haunt me!

After a particularly bad report card, I remember telling my parents, “When it matters, I will get it right.” My parents weren’t buying any of it, because they’d become used to my dismal academic showings, but on this particular report card, I set the bar incredibly low.

As I described in painful detail in Chapter 1, this sort of non-success in academia and sports continued throughout high school. Retrospectively, my lack of any measure of success through that part of my life actually saved me. Many of my peer group who were the outliers in high school burned out early. Things came easily for them and, when challenged, they simply fell apart. They simply weren’t used to having to work hard. Their past success made them feel entitled. They felt they simply deserved to be successful because of who they were and what they once accomplished. 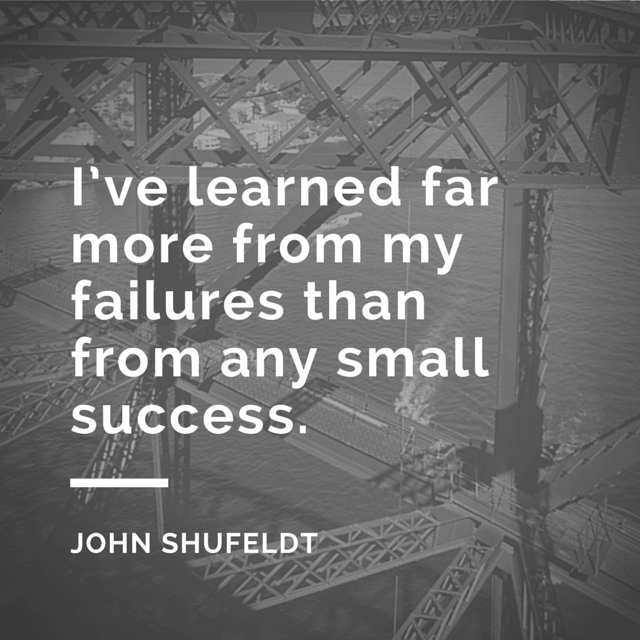 When I finally got my act together by working harder than I’d ever worked in the past, I knew I’d actually earned it— nothing came easily. But for my repeated failures, I wouldn’t have known or appreciated the belief in self that comes from getting up over and over again, dusting yourself off, and pressing on. I can say with certainty that I’ve learned far more from my failures than from any small success.

Previous: Advice from An Old Farmer
Next: Learning from Failure