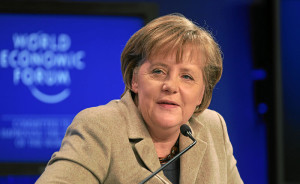 Every year people wait in anticipation for Time Magazine to release their Time 100, a list of the 100 most influential people in the world. Forbes also has a similar list titled The World’s Most Powerful People, however Forbes goes even further to break their list down to the 100 Most Powerful Women. Many inspirational and powerful women are honored on these lists. With the upcoming release of Ingredients of Outliers: Women Game Changers, the Outlier Team is hopping on the bandwagon to celebrate some of these successful women! The woman who caught our eye first to recognize, Angela … END_OF_DOCUMENT_TOKEN_TO_BE_REPLACED