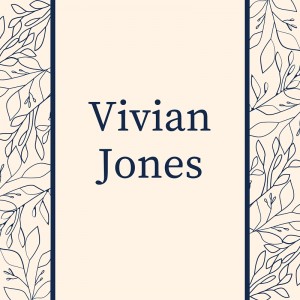 Vivian Jones enrolled at the University of Alabama in 1963. She was one of the first two black students to be enrolled at an all-white school. Jones took a risk every day just by attending her classes. She encountered countless death threats and endless ridicule throughout her time at the school. Even Alabama Governor George C. Wallace attempted to block Jones and the other black student from entering the all-white school by standing in front of the entrance of the auditorium. Jones pressed on and became the first African-American student to graduate from a university, receiving a B.A. in … END_OF_DOCUMENT_TOKEN_TO_BE_REPLACED