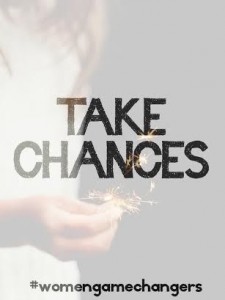 Hopefully the following story will influence you to take a few risks in your life. The January 2013 issue of SUCCESS magazine contained an article titled "52+ Ways to Get Out of Your Comfort Zone." This story was featured in the article: Cecilia Aragon was a ordinary women who had an extraordinary fear of heights. As she put it, even climbing a ladder caused her to break out in a sweat. During her graduate years, she decided to try and overcome her fear and accepted an invitation to take a flight in a four-seater airplane. During this flight, her friend asked her to take control of the … END_OF_DOCUMENT_TOKEN_TO_BE_REPLACED