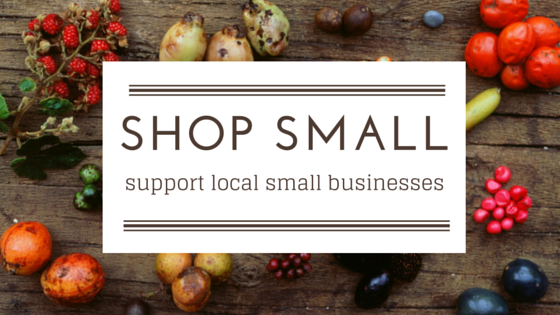 The “Shop Small” campaign was launched in 2010 as a way to encourage consumers to support local and small businesses within their own hometowns. Embracing Small Business Saturday helps bring awareness to the struggles small businesses face in the global economy. When consumers shop local, most of the money spent will be pumped back into their local community.  The reinvestment in the community can help improve the local economy and support local causes.

Being an entrepreneur and small business owner is no easy task. In fact, many small businesses fail and struggle to keep their doors open. It takes hard word, dedication, patience, and lots of sacrifice to grow a small business. Even though having a small business can be overwhelming, the entrepreneurial lifestyle can be very exciting and rewarding. As part of Small Business Saturday, we thought we’d inspire you with the stories of these three individuals. They made it look easy, but trust me it wasn’t!

With over 30 years of entrepreneurial experience, John has started numerous health and non-healthcare businesses, all of which started small. As a child his entrepreneurial spirit was evident, offering to mow neighbors’ lawns and making candles and chocolates to sell door-to-door.

As an adult, taking on a “traditional” career path didn’t stop him from thinking outside the box, and doing something not many people in 1993 thought would be successful. As a physician in a busy ER, he saw the problem of overcrowding and long waits due to urgent but minor illnesses, and opened up an extended hours walk-in clinic. The concept was taboo to the established family practitioner and f 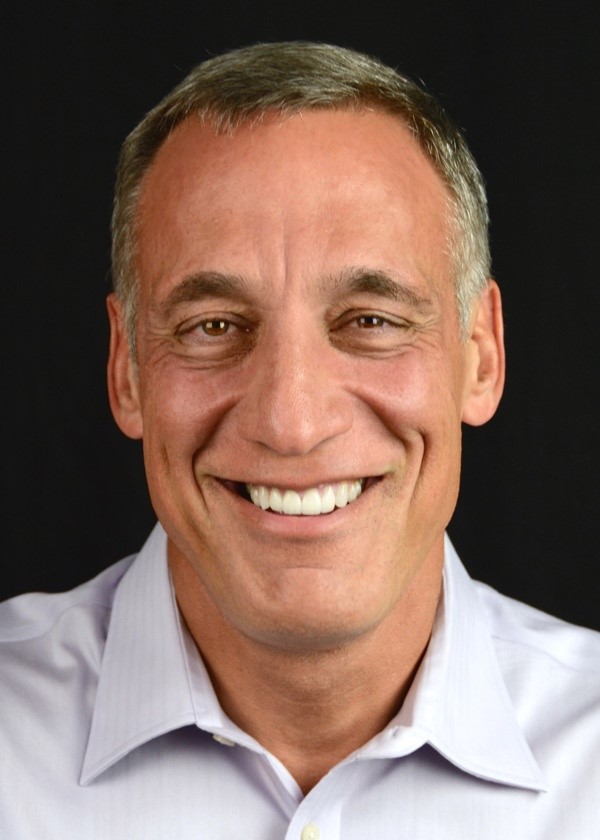 rowned upon by the hospital employed emergency physician who called it a “Doc in a Box” because of the quick and convenient solution to minor problems. Little did they know, patients would soon find out they didn’t need to wait weeks to see their doctor for strep throat, or wait hours in an ER while doctors treated higher acuity patients. The concept, now known as “urgent care” would soon attract many an emergency and family physician.

He worked nights at the ER, and days at the clinic, eventually opening up multiple locations and hiring other physicians. Although the cash began to flow, he did not take a salary for 11 years, pouring the money back into growing his business! Almost 20 years after starting it, when he sold his company in 2010, it was the largest privately held urgent care group in the US with 56 locations. It may have grown, but remember, it started as a small business!

Some would cash in their chips and ditch the adventurous but risky path of an innovative healthcare startup after that, instead, Dr. Shufeldt continued on the path. He started, MeMD, out of a small office suite attached to an airplane hangar, which housed his helicopter, airplane and jet. Over the course of 5 years, this small one man show has become a leading telemedicine business with provider treating patients telephonically, every day, in every state, and with the addition of 32 employees in the offices surrounding his airplane hangar.

He didn’t stopped there but also Outliers Publishing, dedicating his extra time to writing mentorship advice geared toward young adults and teens. His first book, Ingredients of Outliers is a personal and professional memoir with stories of historical figures. John has remained dedicated to paying it forward with mentorship in his community. He offers leadership and professional advice in a variety of mediums with the Outlier Series. To learn tips on starting a small business, click here. Although he seeks to grow MeMD and his book series, he is dedicated to entrepreneurism and new ideas. He is a small business owner!

When Matthew Hummel was growing up, his next-door neighbor, who was a surgeon piqued his interest in medicine. Not only 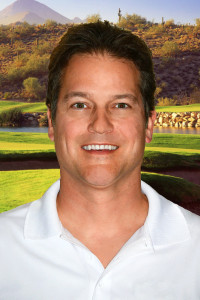 did he offer neighborly advice, he allowed Matt to come in and shadow him in the hospital as a 10th grader. This paid off in dividends, and the high school student went on to pursue medical school.

After three years as a family physician, Dr. Hummel started his own private practice which soon expanded into a full-service practice that sees 15,000 patients. His current role as the practice owner allows him to oversee a strong team of medical providers, practice managers and clinicians so that we can step away from the office to spend time with his family. In addition, he acts as the medical director for a local nursing home. Dr. Hummel has been nominated “Top Doctor” by Phoenix Magazine five times, having created lasting and meaningful relationships with his community in Fountain Hills, Arizona. He offers exceptional advice to aspiring physicians in Chapter 3 of Outliers in Medicine. He is a small business owner!

When stay at home mom, Mary Vallelonga dropped her young children off for preschool for a partial day, she thought how muc 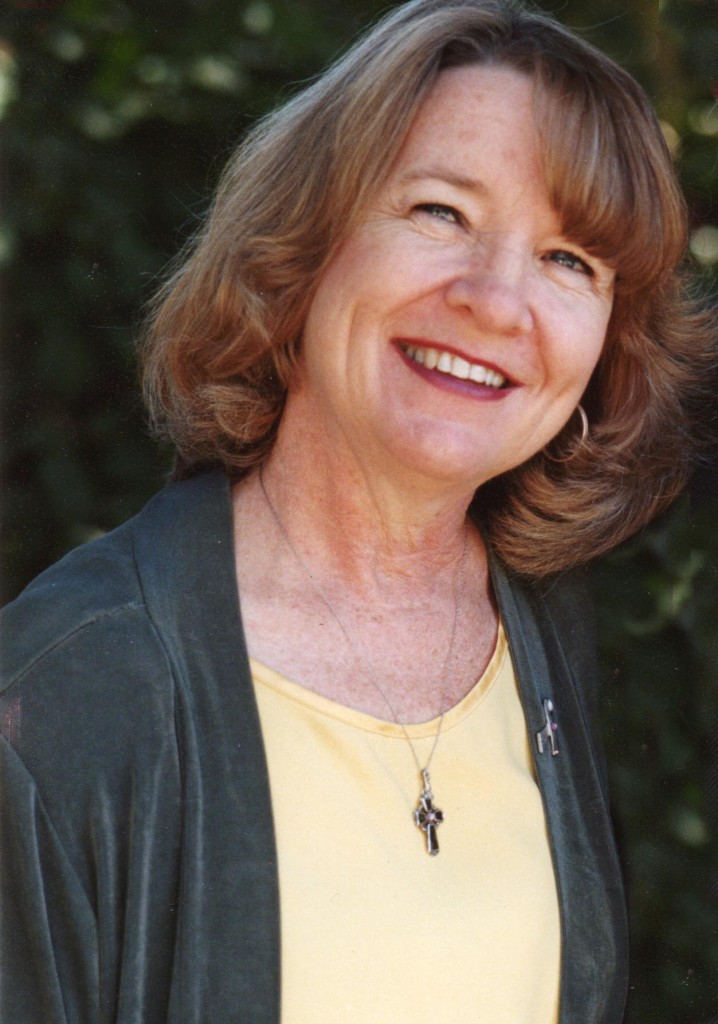 h easier it might be to stay there and help, rather than turn around and come back in a couple of hours. That mindset took her to places she never would have dreamed when the schoolmaster offered her a position as a teacher’s aide! Her time at the Montessori school was so rewarding, she went on to become a certified Montessori teacher, eventually taking the leap with her husband Bob to start Little Friends Montessori School in Scottsdale Arizona.

As a child, Mary had trouble in school, and never would have dreamed she would become a teacher, let alone take the plunge into entrepreneurialism by opening her own school. Mary, with the help of her husband, built the school from the ground up and never let any setback hold her back. Her inspirational and heartwarming story of her challenges and how she empowers young students on a daily basis can be seen in Chapter 6 of Outliers in Education.. Mary is a small business owner!

We highlighted these three individuals to show you that every small business has a story behind it. Every business owner at some point had to struggle, and give up other pursuits to focus on their passion.

What’s so great about small businesses is they have the community etched in their history. Mary’s fingerprints can be found in the construction of her school house, Matt’s team of reliable professionals make it so he can take the time out to mentor a neighbor kid, Dr. Shufeldt’s ventures create new job paths and innovative solutions to families locally and nationally.

Previous: Look on the Bright Side
Next: Thanksgiving: A Time to for Family & A Time for Some Great Deals