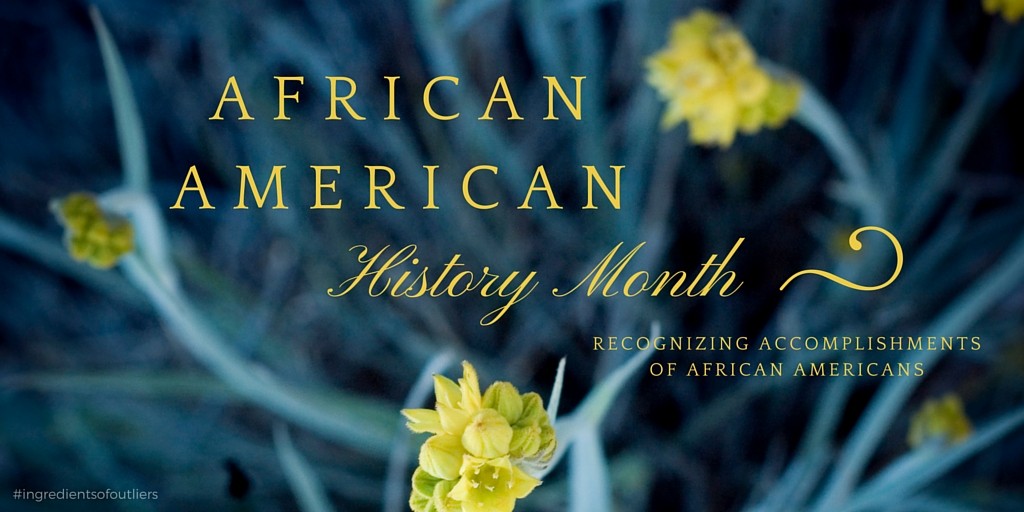 African American History Month, also known as Black History Month, is dedicated to celebrating the influential role African Americans have played throughout U.S. history. The lasting contributions from great leaders like Dr. Martin Luther King Jr., Carter Woodson, Barbara Jordan, and Maya Angelou continue to remind America that we can all be greater.

By the way, if you haven’t taken the chance to read up on the fascinating life of Dr. King, and his powerful Six Steps of Nonviolent Social Change, which are still applicable today, read our previous post on it here.

Despite a recent social media storm, when a black actress and Fox commentator sounded off about Black History Month, arguing that it further encourages segregation, we support its presence as a way to officially recognize members of the African American Community’s accomplishments from both past and present. We do not narrow our celebration of these achievements to one month only, but we do recommend taking advantage of the yearly calendar opportunity to education children, students, and ourselves about where we have been and where we need to continue to grow as a nation.

As part of this month, let’s not only celebrate past achievements and accomplishments, but remind ourselves to move in forward progress towards a vision of hope, success and equality for all.

Originally African American History Month was really just a week that was started by Dr. Carter G. Woodson in 1926. This week was called “Negro History Week” and was the second week in February. Dr. Carter G. Woodson took great consideration when he picked that week. He chose the second week in February because this week had the birthday of Frederick Douglass and Abraham Lincoln. He was paying tribute to these two men because he felt they had been great leaders had a positive influence on African American history. “Negro History Week” did not become African American History Month until 1976 when President Gerald R. Ford recognized the entire month of February to be dedicated to what he stated was the often neglected accomplishments of African Americans.

There are too many wonderful achievements by historical and contemporary African Americans to recognize here, but we’ve highlighted some notable figures below, briefing their stories which are absolutely awe-inspiring apart from, and considering all of the challenges and discrimination they faced.

Watch this awesome video put together from the History Channel, called Origins of Black History Month.

Previous: February Causes to Celebrate
Next: FREE Outliers in Education Chapter on Writing and Teaching English