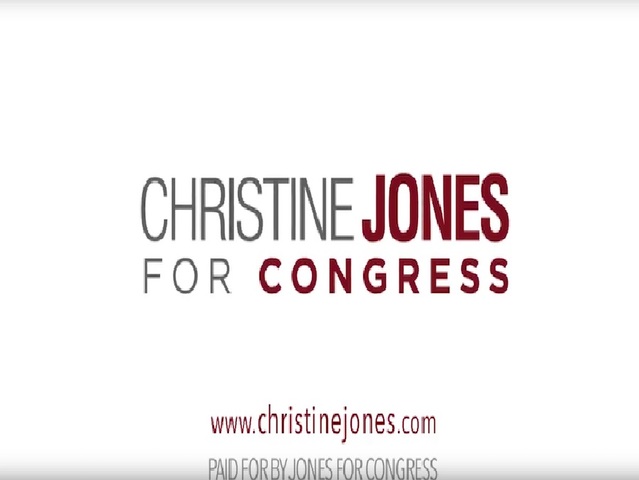 Jones ran a campaign against Gov. Doug Ducey for the 2014 Republican gubernatorial nomination.  She describes herself as a conservative business leader with a platform that will focus on immigration, fiscal and foreign policy.

Previous: Five Quality Teacher Conferences to Attend in 2016
Next: Be the Rare Find