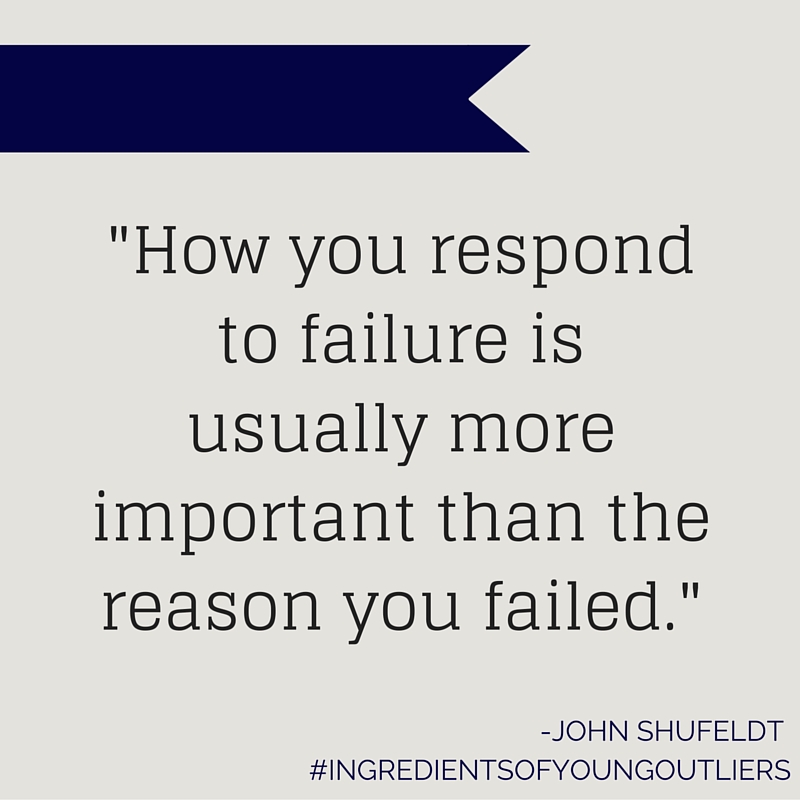 Joanne was the older of two daughters born to a London couple who met and married when they were 19. When Joanne was a teenager, her mother became seriously ill and a few years later, at age 45, she died. “It was a terrible time,” Joanne recalled, leaving her with “a literal pain in my heart.” Still grieving, she moved to Portugal, where she’d gotten a job teaching English. Soon after, she married a Portuguese man and gave birth to a daughter.

After a divorce, she returned home with her three-month-old daughter. It was a difficult and depressing time for her, a single mother who was unemployed and living on welfare. Whenever she found a few spare minutes, she worked on a novel which had been burning inside her for years. When she finally finished it, she managed to capture the interest of a literary agent, who agreed to represent her.

For a year, her manuscript went from publisher to publisher, only to be rejected time and again. Then, finally, came the phone call from her agent to tell her it had been accepted. Yet there was still one small issue to be resolved. Fearing that using her first name might limit the book’s appeal to all audiences, the publisher asked that she use the initials of her first and middle names, instead of Joanne.

However, she’d never been given a middle name, so she decided to add the name of a recently deceased and much loved grandmother. That grandmother’s first name was Kathleen. Not long afterward, Joanne’s first book was published.

On June 5, 2008, by then a billionaire, J.K. Rowling was the featured speaker at Harvard University’s commencement ceremonies. During that speech, she said: “I’m not going to stand here and tell you that failure is fun. That period of my life was a dark one… you may never fail on the scale that I did, but some failure in life is inevitable, unless you live so cautiously that you might as well not have lived at all—in which case, you fail by default.”

Previous: Don’t Give Up
Next: Pick Yourself Up